Bark Busters Home Dog Training have been helping owners and their dogs since 1989. One of the world's largest dog training businesses, operating worldwide.

Following is the story of how Bark Busters was born and how it came to be. Our Home Office is in Danville, California USA.

Bark Busters was formed in Australia in 1989 by Sylvia and Danny Wilson, expert dog trainers and authors of many dog training books on dog psychology and training.

Sylvia managed an RSPCA shelter for 10 years, in the Southeast of NSW Australia, before forming Bark Busters with her husband.

She had studied the behavior and communication methods of dogs from childhood. While managing the shelter she was saddened by the number of dogs she saw being maltreated, abandoned and euthanized for behavioral problems, which she knew was due to a lack of consistent leadership, understanding and clear ‘canine communication’.

Meanwhile on the other side of the globe Danny was working with farm dogs and helping farmers deal with behavioural issues. Danny realized early on, that ‘communication’ between man and dog was one of the most important ingredients in stabilizing and calming stressed and traumatised dogs.

The merging of their ideas became the basis for creating the Bark Busters innovative, naturalistic and holistic training techniques. Our unique techniques have propelled Bark Busters' phenomenal growth worldwide.

We have been operating in the US since June 2000 and Bark Busters is now the world's largest dog training company with more than 300 trainers worldwide.

ABOUT SYLVIA AND DANNY

Sylvia was born in Newcastle-upon-Tyne in the United Kingdom and emigrated to Australia with her parents at the age of 5.

Danny was born in Australia but was brought up near Newcastle-upon-Tyne United Kingdom. He returned to Australia when he was 26.

Some years later, Sylvia first met Danny when she was managing an RSPCA branch. They realised there must be a way to stop dogs from being returned to the shelter because of their behaviour. This is how Bark Busters came into being.

"We realised, while working at the RSPCA centre, that many dogs were being surrendered in their prime by their owners who could not control their bad behavior. At the time there was no help for these people whose problems fell through the cracks“ 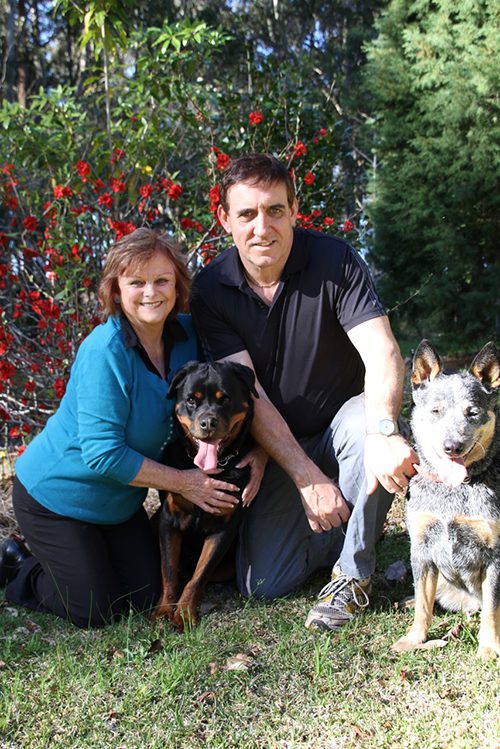 Bark Busters is now the largest Franchised dog training company in the USA.

BARK BUSTERS TRAINING IS AHEAD OF THE PACK

OUR TRAINERS HAVE THAT SPECIAL SOMETHING! 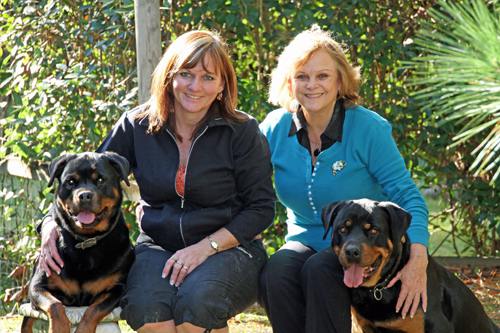 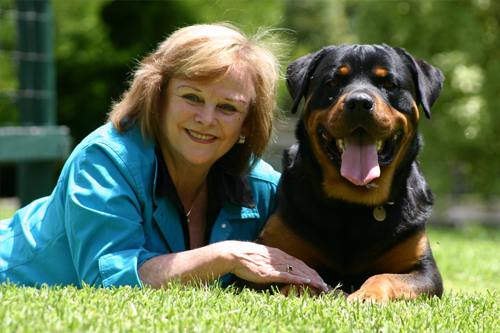 Dog behavioral issues, those things that humans think of as unacceptable, are just normal dog behavior.

Its when the dog enters the human world that this behavior is frowned upon.

Its these behaviors that humans commonly need help to address.

Dogs in the ‘dog world’, living with other dogs, don’t seek help to address other dogs behavioral issues, they deal with things themselves in a ‘canine way’.

It’s called ‘canine communication’ and most dogs will do what we want them to do, if we also communicate in a canine way and speak in a language they understand.

We know dogs have their own form of "CANINE COMMUNICATION". BARK BUSTERS use the dog’s form of communication to train, educate and form a strong ‘HUMAN-CANINE’ BOND.

We know that a ‘mother dog’ raises her puppies to LIVE with dogs, NOT humans.

We believe that she provided the BLUEPRINT to show us how to Educate and COMMUNICATE with them.

...if they want to form a ‘BOND that will LAST and one that is built on Mutual RESPECT’.

A GUARANTEE NO ONE CAN MATCH 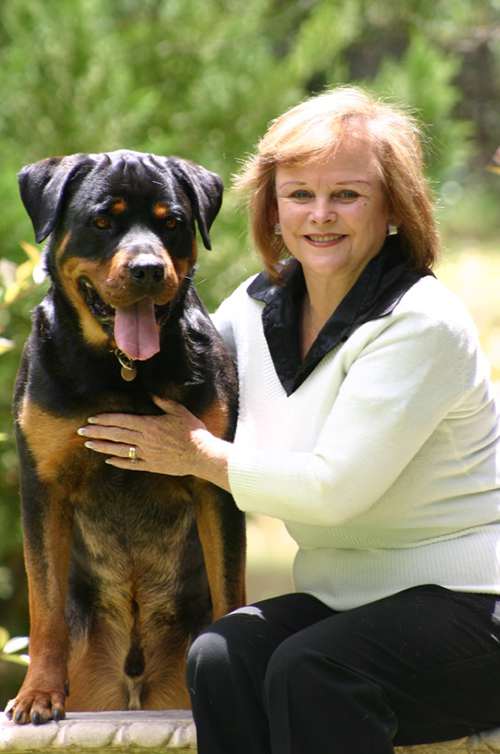 The Bark Busters worldwide guarantee is unique in the industry.

It is designed to help owners ensure that a dog’s behavior and obedience issues are resolved, and to provide customers with ongoing peace of mind and is redeemable in any country where Bark Busters is established.

Dog owners who have moved from the USA to Australia, for example, would be able to redeem their guarantee in that country.

The guarantee moves with the dog!

If a dog is rehomed, the Bark Busters guarantee goes with the dog and is redeemable by the new owner.

WE ARE ALWAYS GROWING AND LEARNING

We are constantly upgrading their training because dogs are always teaching us something new every single day.

THE BARK BUSTERS PROMISE: WE TRAIN ANY DOG, ANY AGE, ANY PROBLEM!

OUR PHILOSOPHY, IS NO DOG SHOULD EVER BE TURNED AWAY REGARDLESS OF ITS PROBLEMS, AGE, OR BREED. 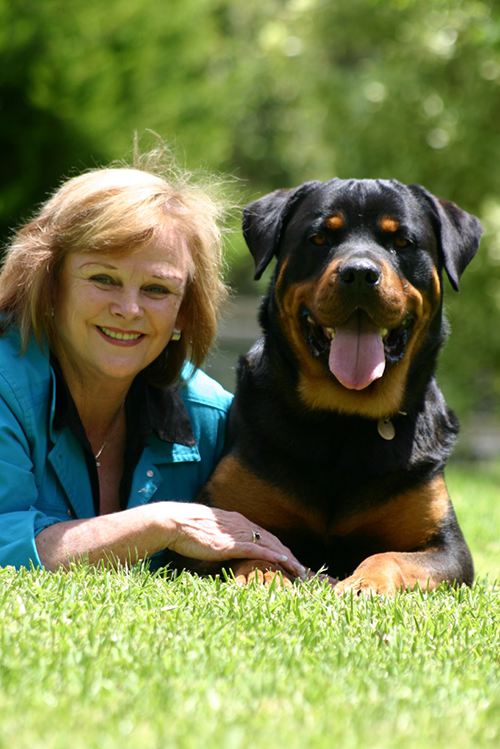 “We were amazed at the difference in the behavior of our dogs. It changed so quickly ... Life is much better!”

“Our Therapist was fantastic. Firm, fair and very professional”

“We are both very pleased with the service, only regret being we didn't contact you sooner”

“Techniques used had an almost immediate positive effect on Murphy making him a calmer, quieter, and less anxious while keeping its personality”

“We had a 3 hour session and the improvement was outstanding”

“Our therapist helped us to understand our dog’s behavior from a dog's perspective. The instruction given dealt beautifully with the problems we were experiencing”

“You often see claims for instant or amazing results, but in the case of Bark Busters training methods, it really is true!”