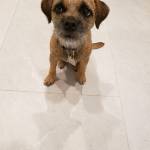 Tammy H Vero Beach, Florida | December 17 2019
So informative and taught us so much about the best way to communicate with Libby about her expectations. Marc was super and we look forward to practicing her new behaviors and learn more in the next visit. Permalink
Bark Busters dealt with Aggression, Barking, Recall, Separation anxiety
See more reviews for Karen and Marc 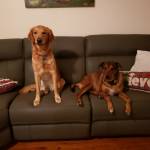 Sara K Howard Beach, New York | December 17 2019
I contacted Josh Gent, who came highly recommended by a friend. I’m so glad I did! I contacted him and within no time at all he got back to me. We had a great phone conversation and he reassured me that my dog was going to be okay. We scheduled an appointment right away and had AN AMAZING first session. I’m so relieved that this man is in my dogs life. Thank you Josh!! Permalink
Bark Busters dealt with Barking, Hyperactivity, Separation anxiety
See more reviews for Josh 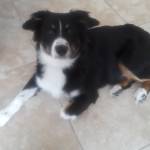 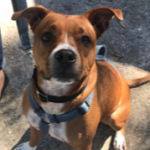 Melissa & Jared C Altamonte Springs, Florida | December 15 2019
It felt great to be put back in control: to get: solutions to problems we thought we wouldjust have to live with! Wish we did this long ago! Very nice, professional and informative. Permalink
Bark Busters dealt with Aggression, Jumping up, Pulling
Trainer note from John : Sweet dog just needed some help
See more reviews for John

Jill H Richmond, Texas | December 15 2019
I was SHOCKED by how my dogs both responded so immediately during our session! Permalink
Bark Busters dealt with Aggression, Barking, Jumping up, Other, Pulling, Recall
See more reviews for Pat, Sheryl and April 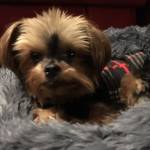 Jill R Saint Paul, Ramsey, Minnesota | December 14 2019
Lynne was fantastic! The first meeting delivered much more than I ever thought possible. We worked on so many issues with such positive results so quickly. I felt totally prepared to work daily with my dog on the things we learned until our next meeting. Permalink
Bark Busters dealt with Barking, Jumping up, Other, Separation anxiety
See more reviews for Lynne 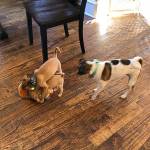