This month’s breed - The Boston Terrier

The Boston Terrier is a compact, sturdy, people-oriented dog with a lively disposition. The first native American breed to be recognized by the American Kennel Club is immediately recognizable for its “tuxedo” coats (earning it the nickname “The American Gentleman”) and expressive eyes. These well-dressed dogs haven’t just earned their popularity with their fashion sense: they are intelligence-filled, always-alert natural comedians that tend to bring smiles to their owners’ faces.

Boston Terriers are compact, well-balanced dogs with smooth, “tuxedo” coats, and short heads and tails. Their trademark eyes are expressive and prominent, and their head tilt when investigating something new is as well-loved as their happy, sure-footed gait. 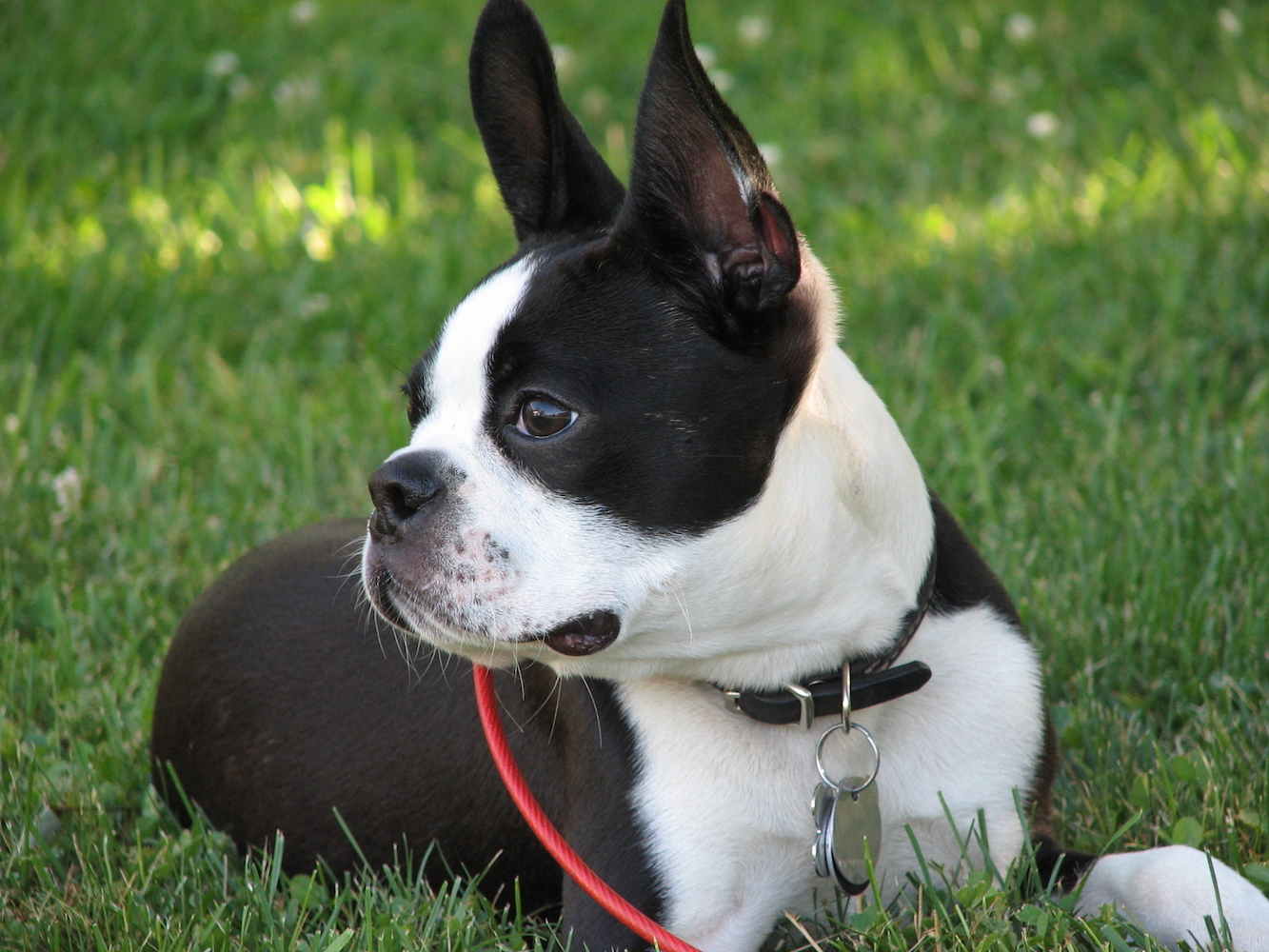 The Boston Terrier is named after the breed’s Boston, Massachusetts origins. Developed from a mix of English Bulldogs and white English Terriers, the breed descends from a dog named Judge, brought to America from England by William O’Brien and purchased by fellow Bostonian Robert C. Hooper in 1870. Known as Hooper’s Judge in breed histories, he is recognized as the “patriarch of the Boston Terrier breed” by the American Kennel Club.

Original Boston Terriers (colloquially nicknamed “roundheads”) weighed up to 44 pounds and became so popular around the city that the American Bull Terrier Club was formed in 1889. Soon after the club’s formation, local writer of note James Watson suggested the club change its name to the Boston Terrier Club, which it did in 1891. Continued breeding with French Bulldogs laid the foundation for the truly American breed we know today, and its distinctive colors and markings were written into its standard by the 20th century. Its good looks and popularity persist to this day – Boston University and Wofford College in South Carolina each boast Boston Terriers as their mascots, and it is the state dog of Massachusetts.

While Boston Terriers shed infrequently, they do benefit from weekly brushings to remove hair from their sleek, fine coats. The American Kennel Club recommends occasional baths, as well as regular nail trimmings to prevent movement issues and pain. 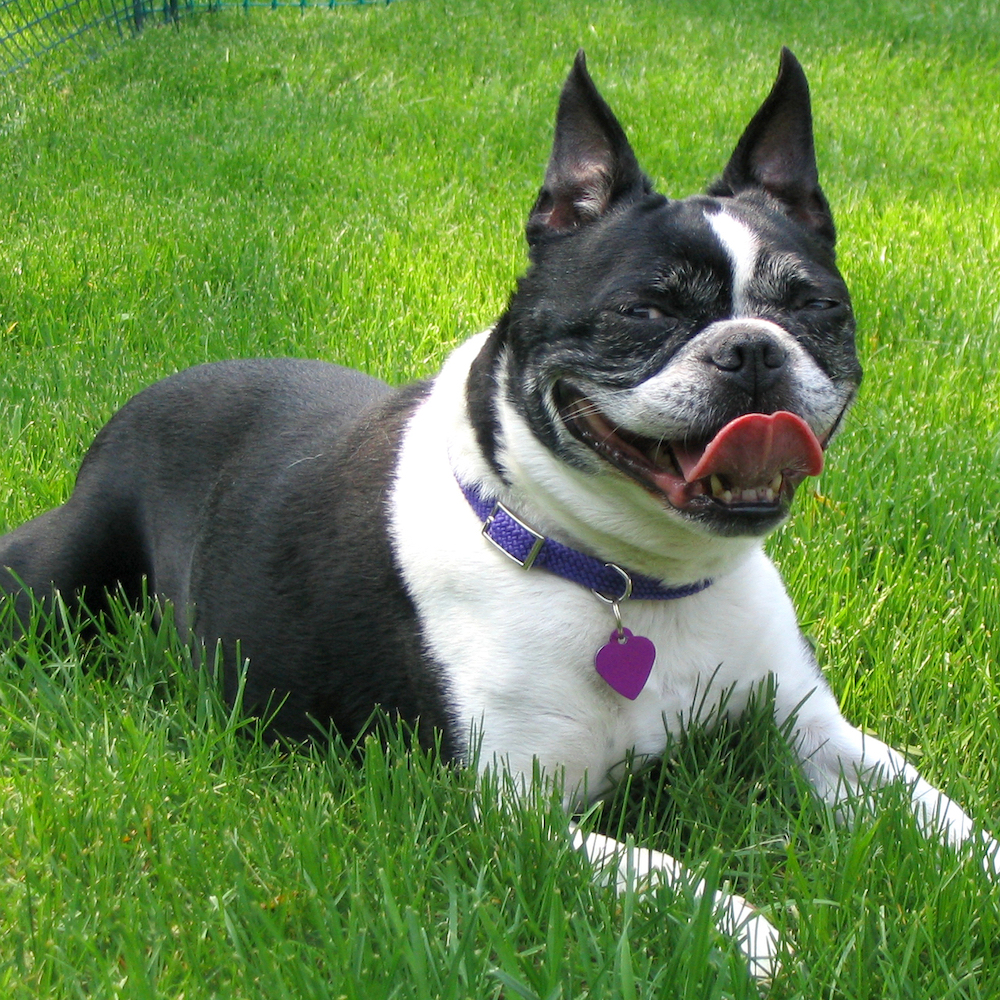 Boston Terriers typically have a stable temperament that enables them to get along well with both animals and humans. While they are not a breed that Bark Busters® receive a lot of calls for help with, one common issue seems to present itself: separation anxiety. 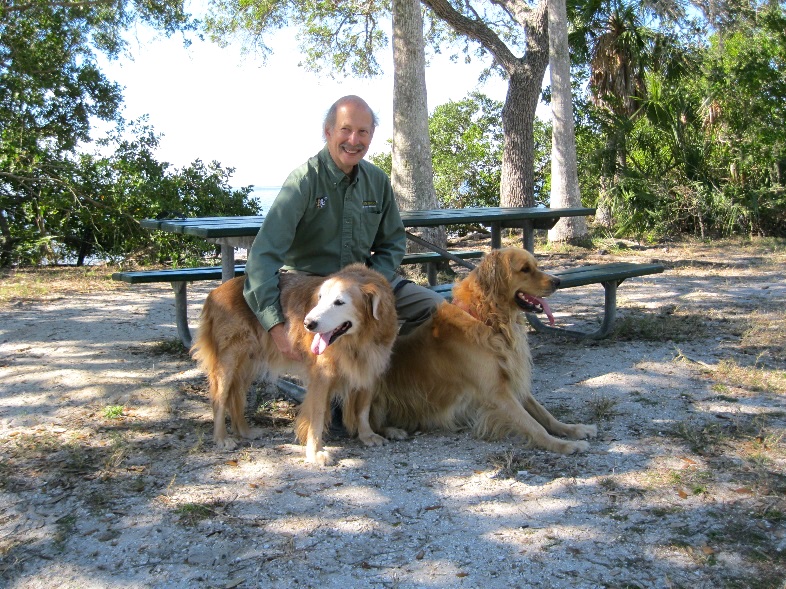 To understand separation anxiety, we must first understand how dogs think. Dogs are hardwired with a pack mentality. The corresponding hierarchy is determined using subtle, passive methods. We sometimes forget or are unaware of it, but we humans are included in the pack! The pack member who has greatest influence on the behavior of others is the leader, and Boston Terriers can become leaders of their human pack quite easily – their likeability and silly antics mean they are often given leeway by their owners that they interpret as an acknowledgement of their leadership.

Dogs display what they believe to be leadership behavior – often perceived as annoying or frustrating by humans – when they have determined they are in charge. This behavior can be situational and might include barking at people or dogs passing outside, rushing the door when someone comes to visit, and even becoming destructive when humans are away. Separation anxiety is an outgrowth of leadership – dogs get upset when the subordinates in their pack leave because, in their mind, they are responsible for “taking care” of them. Bostons become worried; that worry can be expressed by barking, destructive behavior, or toileting accidents.

Toby was one such Boston Terrier. He lives with his owner, Becky, in an apartment with thin walls. Toby would bark until exhausted as soon as Becky left for work each day – any noise he heard would set him off again, and the behavior would continue throughout the day. Constant barking meant plenty of neighbor complaints, so Becky called Bark Busters® – after all, it’s our name!

Our trainer quickly observed the dynamics of the relationship and coached Becky on how to reassert her dominance as leader of the pack. Progress came quickly, and regular corrections meant it wasn’t very long before Toby was able to relax and nap until Becky got home.

If you have a Boston Terrier and need assistance resolving behavioral issues, call your local Bark Busters® trainer. The sooner you get help, the sooner you and your dog can enjoy a happy, relaxed relationship built on loyalty, love, and respect – not worry or stress.

We are always available to help you develop a consistent, compassionate approach to good behavior for your Boston Terrier. Learn more about our services and schedule an appointment with one of our trainers today! 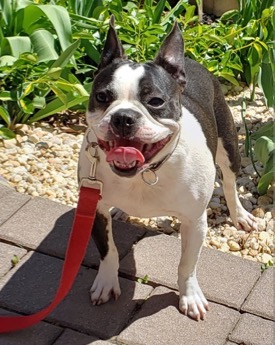 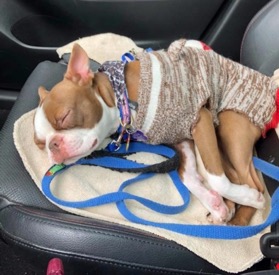 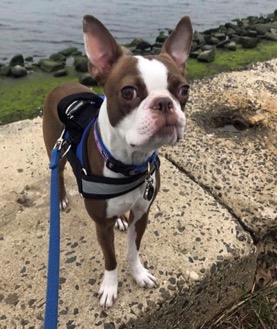